Mustangs Start Season Opener Match with a Win       The Mustang’s started their season opener on Tuesday, 28th with West Point-Beemer School with all 3 teams playing.  The support from the . . .

Mustangs 29-3 – after Sub-districts and Districts 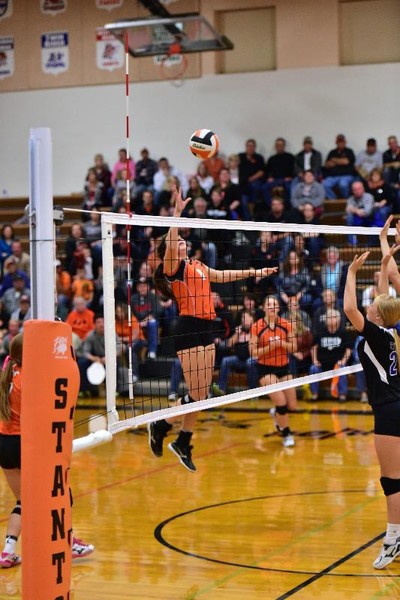 Enjoy these photos from the Outstanding Mustang Volleyball Season!